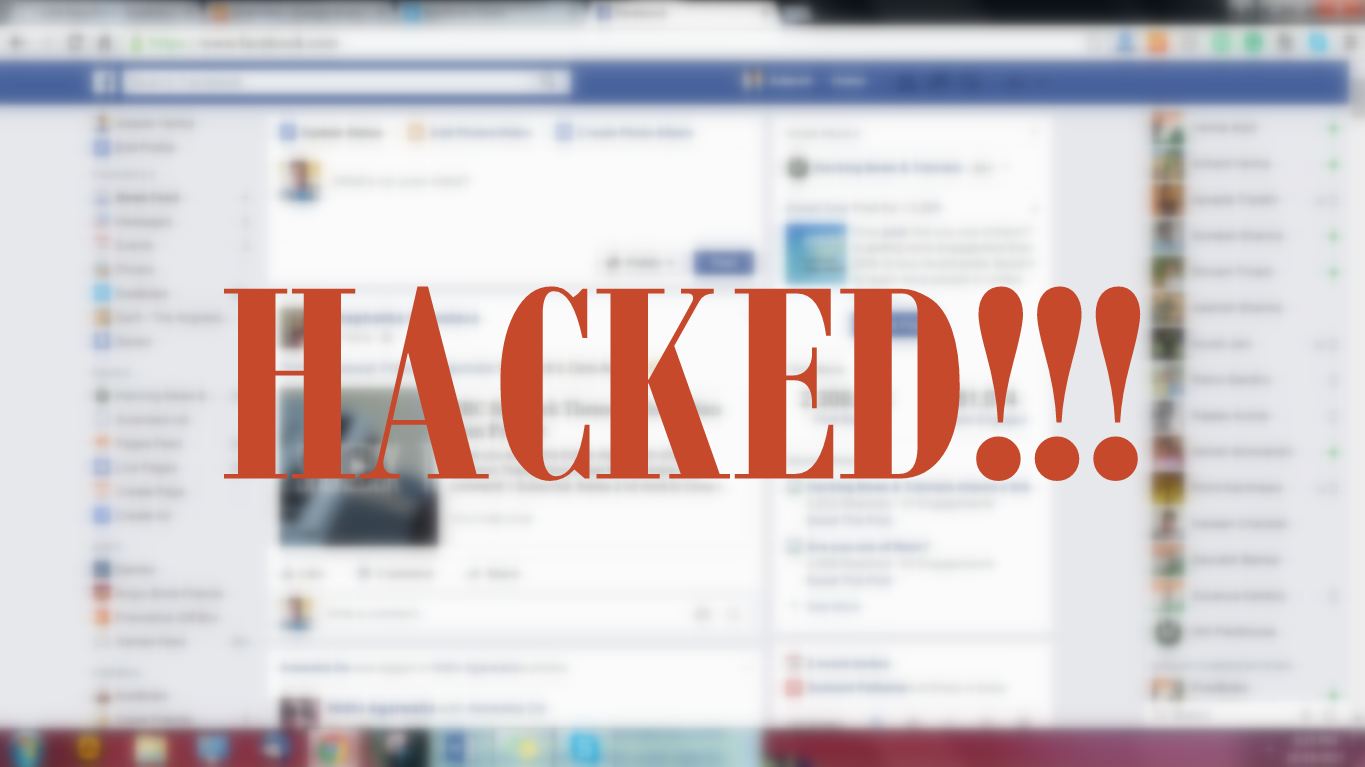 It is inevitable that one of your social media accounts could be hacked. What do you do then?
Here are some few steps to establish as soon as you know that you are hacked.

Read more: Hacked! What Next? 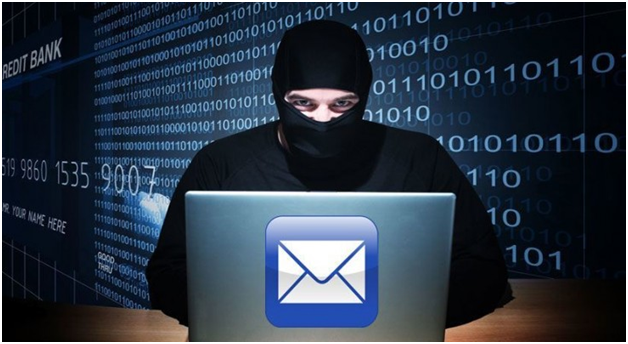 Russia is spelled out as one of the countries with top hackers worldwide, it is no surprise when a young Russian was found bragging that he had managed to collect the usernames and passwords of hundreds of millions of email accounts on the “deep web” - which included accounts from the like of Gmail, Hotmail and Yahoo (although the majority come from the Russian server Mail.ru”). This is based on Reuters report (a news agency).

Read more: Is Your Email Password Strong Enough From Hackers?

How safe is your Preferred Android Lock Screen Method? 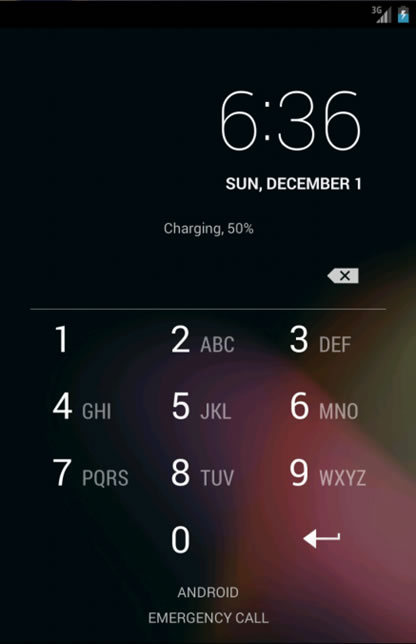 A large percentage of the population are android OS based smart phone owners, well that is because its user friendly or is it just a trend. Well that’s for you to discover.

But have you ever wondered; which android lock screen method is the best? Never crossed your mind? Well it should be your concern amidst this fast paced technology wave because your smart phone some way somehow its part of you and it’s your life.

Patterns, PIN codes, passwords, fingerprints, voice sensors...of course you have made a choice of your favorite android lock screen method but is it SAFE? Let us discover the strong and weak points of each of these methods.

WordPress.com turns on free full HTTPS for all websites through the Let's Encrypt project 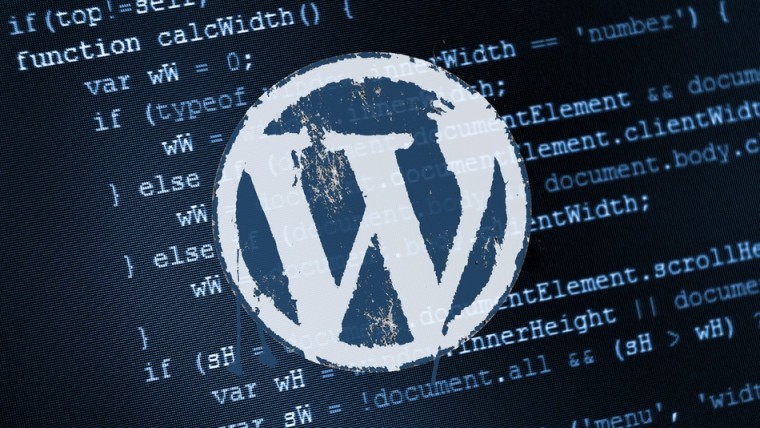 WordPress.com has published a blog post informing their users that they've decided to utilize the Let's Encrypt project - a free service that makes it fairly simple to add HTTPS to your website - to add HTTPS to every website with a custom domain hosted on their platform. The emphasis is on custom domains because for the last couple of years, any of their users utilizing a subdomain under the wordpress.com domain already had HTTPS enabled.

Read more: WordPress.com turns on free full HTTPS for all websites through the Let's Encrypt project 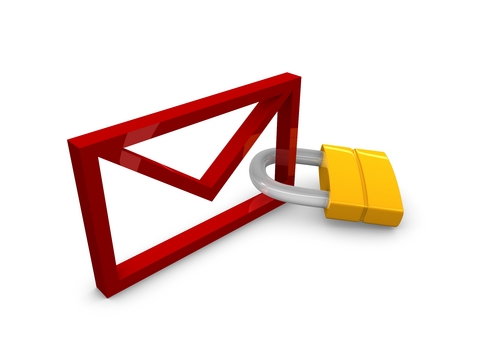 A new proposal has been submitted to the the Internet Engineering Task Force, a major internet standards organisation. The proposal, which had input from engineers working at Google, Yahoo, Comcast, Microsoft, LinkedIn, and 1&1 Mail & Media Development, will ensure emails are encrypted before they're sent. If the destination doesn't support encryption or their certificate is invalid, the email won't be sent and users will be told why.

Most emails that are sent today are sent in plain text using SMTP. This offers no protection against man-in-the-middle (MITM) attacks, meaning a hacker could easily read your messages. SMTP STARTTLS tried to address the need for encryption but is not widely used and has numerous flaws. In addition, users get no warning when an email they're sending falls back to using plain text.