Here's how to upgrade your Windows Phone to Windows 10 Mobile 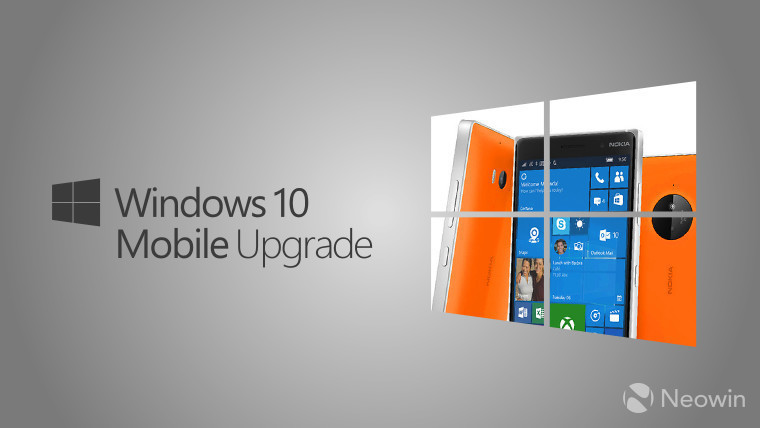 Today, Microsoft released Windows 10 Mobile to the masses, those that have opted not to install Insider Preview builds on their device. After all, most average users don't bother with such things, even with stable builds being offered through the Release Preview ring.

Now that it's here, it's not going to be as simple as checking for updates. You need to download an app to enable your phone for Windows 10 anyway, which is odd, considering that if you're on a PC, you actually have to do work to not upgrade to Windows 10. 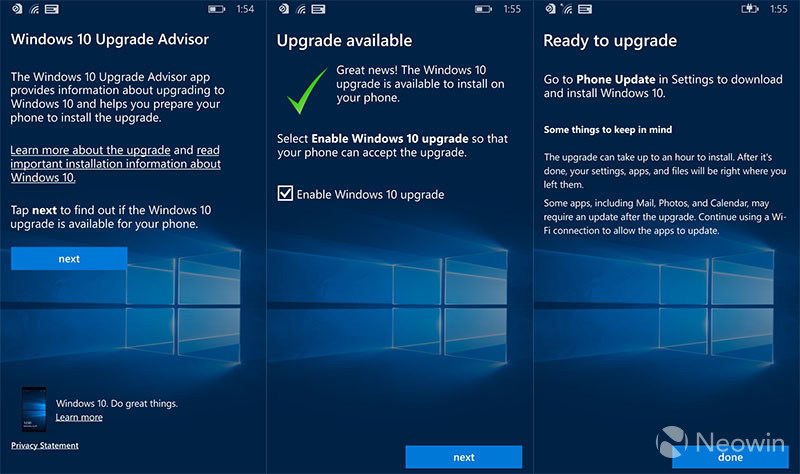 While it's a fairly simple solution to Get Windows 10 (see what I did there?), it's not immediately obvious, especially to folks that don't even know what the Insider Program is.

As we've noted previously, there's no device specific firmware being bundled with today's update, so devices that aren't on the list can upgrade through the Release Preview ring, obtaining the exact same bits. If you're one of those people, just don't expect to see Redstone builds.

Of course, if you have a carrier locked device, you may have to wait a bit as well. Carriers do have to approve the update, but if your device is one that's listed, you'll most likely see it eventually.

The UpdateAdvisor app may be a temporary measure, as it's likely that Microsoft will begin delivering upgrade notifications to users at some point; however, if you want it now, it's best to use UpdateAdvisor.

There are two updates. After following the steps above, you will be upgraded to build 10586.107. After that's done, check for updates again to receive build 10586.164.