Microsoft Windows makes 35 years of existence - a true technology evolutionary one must emulate.

Before the 20th of November in 1985, Bill Gates and his friends were once dreamers like anyone of us to bring something owesome to mother earth ..... indeed they made it. 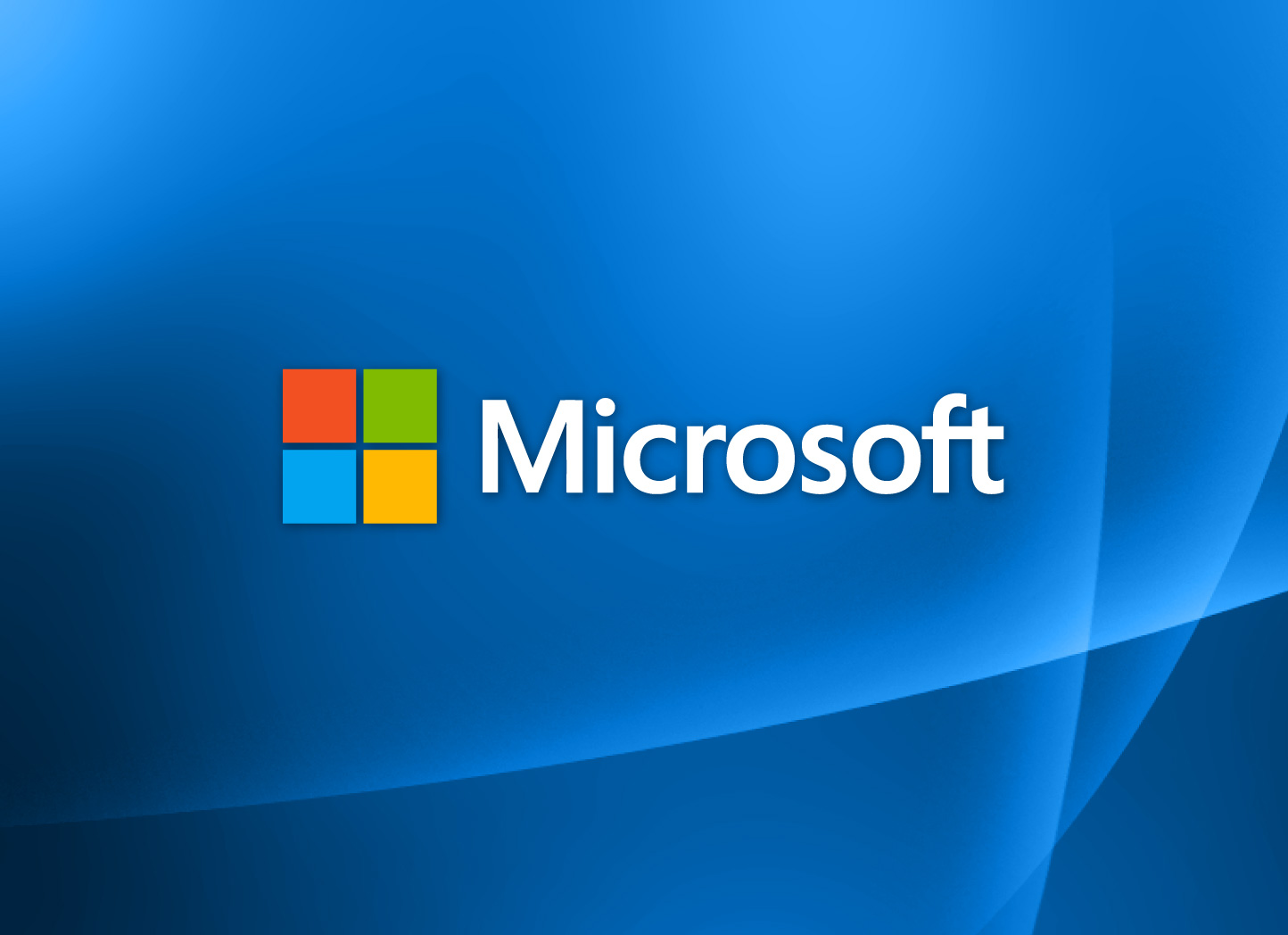 Microsoft Windows came to dominate the world's personal computer (PC) market with over 90% market share beating its competitors like Apple.

Windows has kept on changing and getting better as an old wine with versions like Windows 3.x, Windows 9x, Windows NT (this opened a new server era), Windows 2000 (this was a game changer in GUI and security), Windows XP, Windows Vista, Windows 7, Windows 8 and now Windows 10.
Read more about microsoft windows revolution here www.wikipedia.org

Thank you Microsoft for your great contribution to technology in the world.