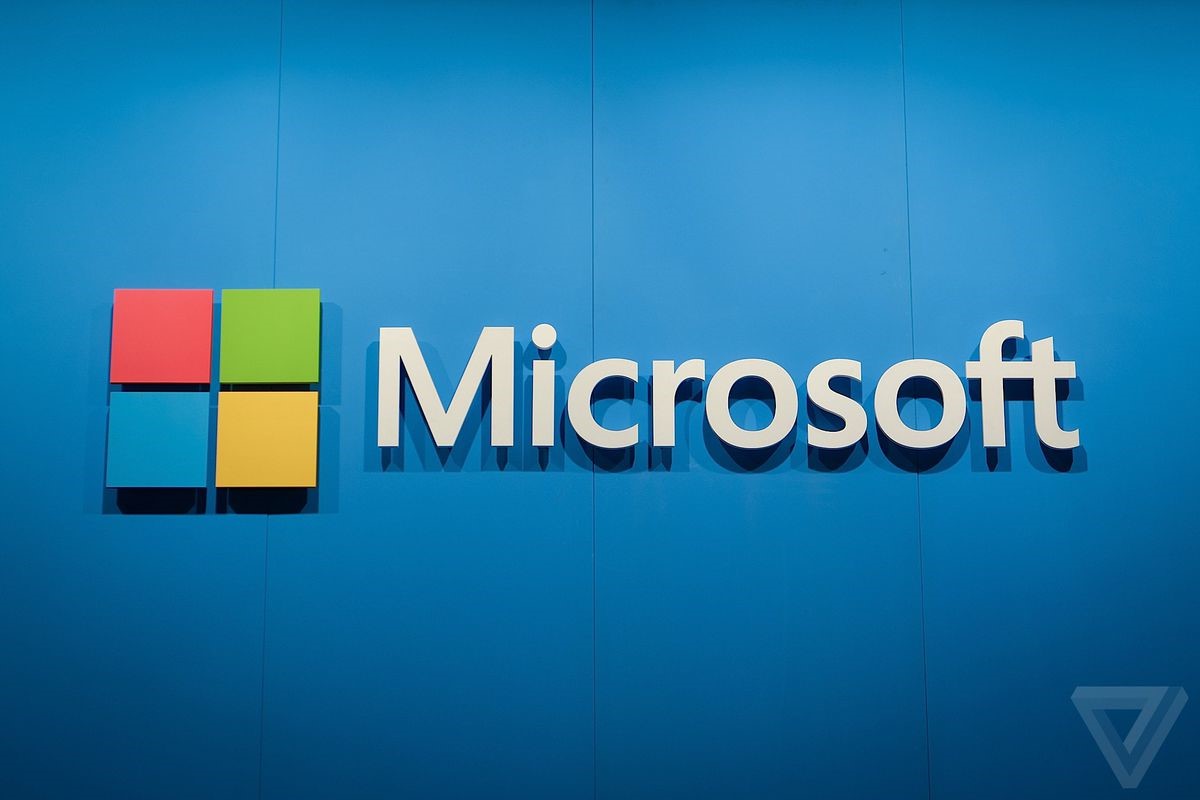 Microsoft has unveiled the new windows 10 X Operating system that will be able to run on Surface Neo Devices & dual screen devices, these devices will be available by mid-2020.

What makes this operating system so great is that it is specifically built and designed to dual-screen devices as emphasized by the Microsoft team. Currently over 900 million devices have windows 10 installed.

Windows 10 x supports most of the common windows applications like office, and all these applications stretch across the dual screens of a device. The technique that windows 10 x uses for spreading across dual-screen devices is called spanning. 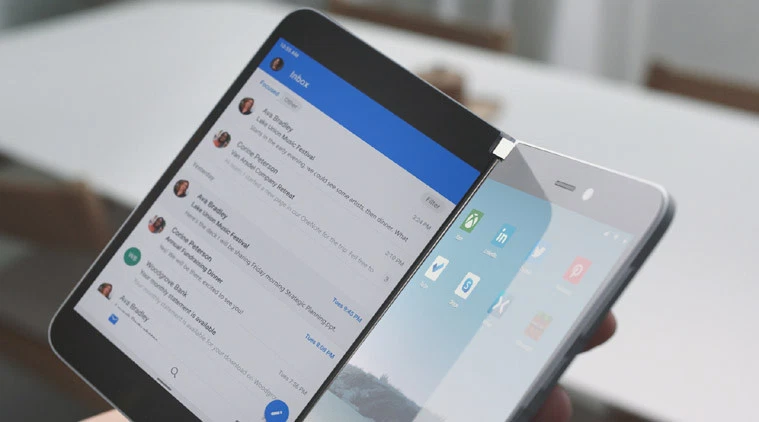 Just don’t get your hopes high, You won’t be able to upgrade your PC to Windows 10X, and most of Microsoft’s just-announced devices won’t support the windows 10 x operating system.

You can take a preview of the window 10 x operating system in action here.